Categories
Do you like it?
Read more - Pilot program for Sacramento’s Native youth

By Caty Franco, Project Manager Earlier this year, RedRover launched a partnership with the Sacramento Native American Health Center (SNAHC) to develop and pilot an expanded […]

By Caty Franco, Project Manager Earlier this year, RedRover launched a partnership with the Sacramento Native American Health Center (SNAHC) to develop and pilot an expanded […]

By Helia Zarkhosh, Communications and Marketing Coordinator II It’s not an exaggeration to say that human and animal well-being are inextricably linked. Where there is human […] By Savannah Verdon, Development and Engagement Coordinator After Cynthia lost her sweet older dog Polly to metastatic breast cancer in the spring, she and her other […] By Savannah Verdon, Development and Engagement Coordinator “Carlos was a friendly neighborhood cat that I decided to take in. Every animal deserves love and care and […] Onward and upward for rescued beagles

By Devon Krusko, Field Services and Community Programs Manager I’ve always been a bit of a wandering soul, leading with my heart and doing what felt […] When Katie* gathered the courage to leave her abusive partner with her three kids, the family was devastated to learn that they couldn’t bring their dog, […] A journey of healing: 275 dogs rescued from alleged dogfighting

By Devon Krusko, Field Services and Community Programs Manager When we received a deployment request from our friends at the Humane Society of the United States […] By Katie Campbell, Director of Collaboration and Outreach It’s Domestic Violence Awareness Month (DVAM), and what better time to pick up our power tools and help […]
Load more 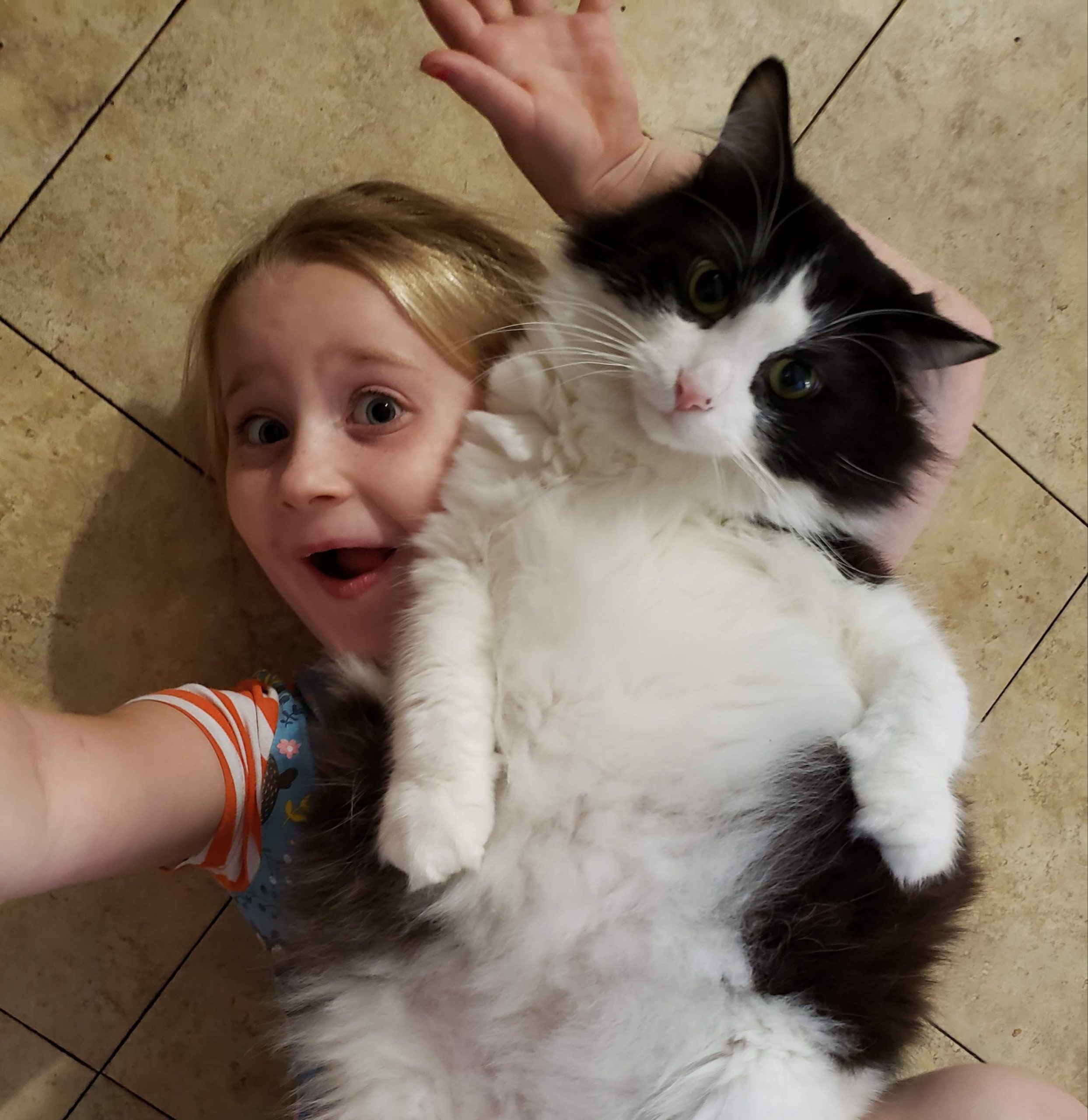 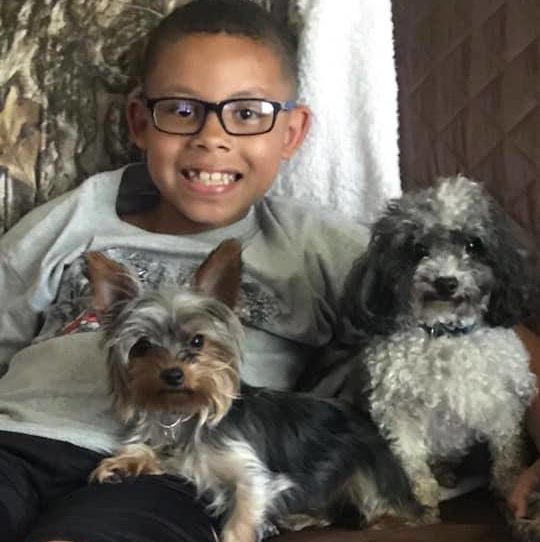 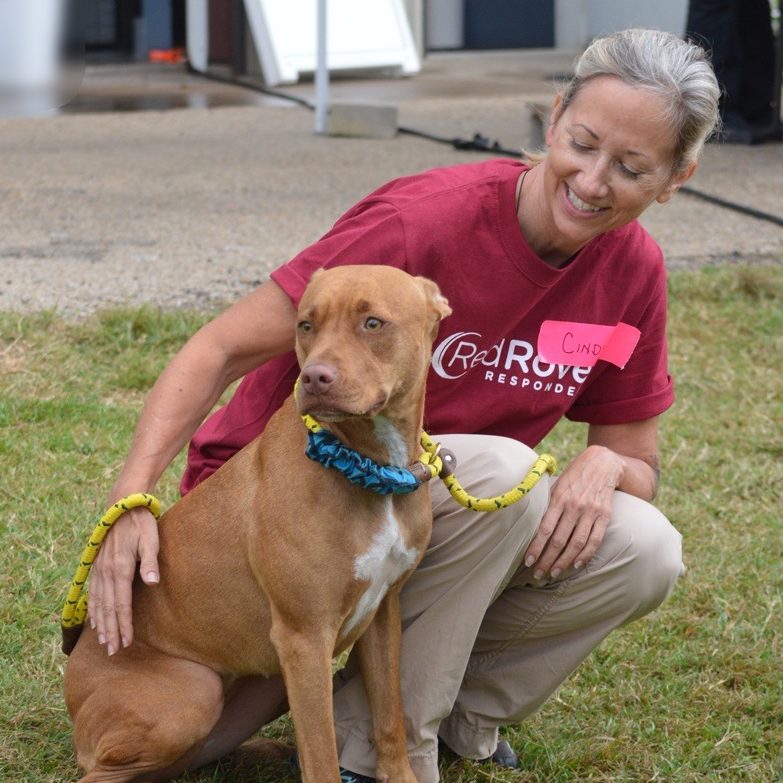 GET UPDATES DIRECTLY TO YOUR INBOX

We’ll keep you up-to-date with our latest news, heartwarming stories, and how you can make an impact for animals.

Do you like it?
Read more - RedRover volunteer veterinarian provides much needed care
Categories

Submitted by RedRover Responders volunteer Debbie Ferguson of Kildeer, Illinois
Do you like it?
Read more - Flood shelter in Pierre, South Dakota
Categories

We still have our eyes trained on the Mississippi River, watching it rise slowly, but steadily. UAN has officially demobilized from the emergency shelter in Natchez, Mississippi and transferred operations to our partners and the Natchez-Adams County Humane Society.

Do you like it?
Read more - UAN volunteers form a temporary family for flood evacuees
Categories

Peace of mind for flood evacuees in Mississippi

Do you like it?
Read more - Peace of mind for flood evacuees in Mississippi
Categories

Shock, then gratefulness. These are the emotions residents around Natchez, Mississippi are experiencing when they learn UAN volunteers are running a free emergency shelter for pets living in the path of the flooding Mississippi River.

Do you like it?
Read more - Mississippi residents grateful for emergency pet shelter
Categories

Do you like it?
Read more - Animal flood victims in Missouri returning home
Categories

It has been a hectic week for the ten UAN volunteers who traveled from across the United States to assist with a flood response in Kennett, Missouri. With the Mississippi river at an all-time high, residents in southeast Missouri were warned of imminent evacuation orders and many were proactive and took their animals to a local shelter for safekeeping.  It soon became clear that the shelter could not handle all of the animals, so the ASPCA was called in to assist.

Do you like it?
Read more - Animal flood victims getting royal treatment from UAN volunteers
Categories

Do you like it?
Read more - Helping flood victims in Missouri and Mississippi