People who collect far more animals than they can provide proper food, shelter, sanitation, and veterinary care are known as animal hoarders.

Hoarders often start out with good intentions of helping animals but become overwhelmed. They may be incapable of recognizing or admitting to the deplorable and unsanitary living conditions of the animals in their care and their own environment. This is a grave and scary situation for the animals because they are usually confined and have no way to escape an unhealthy environment. Hoarding causes a number of serious problems, including:

Animal hoarders tend to neglect themselves and are often elderly and isolated. They typically need help just as much as the animals do.

If you suspect someone is hoarding animals, contact your local animal control agency immediately.

This can be the first step in helping the animals and connecting the hoarder to vital social service, public health, and mental health resources. 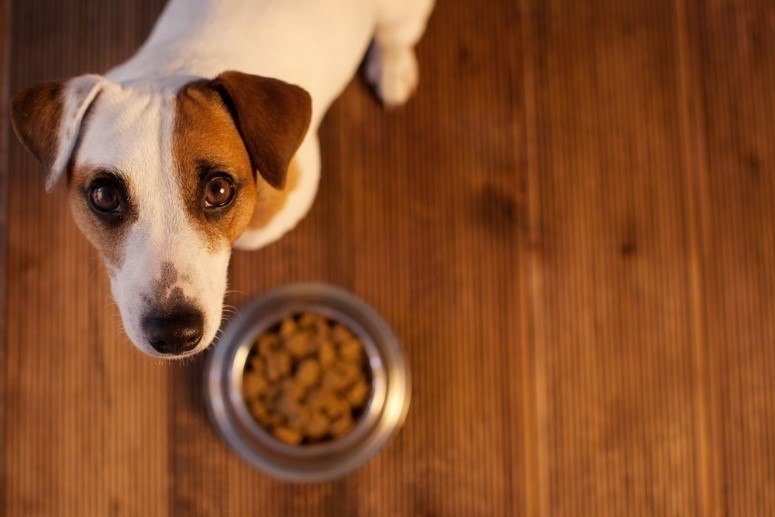 Providing for Your Companion Animal 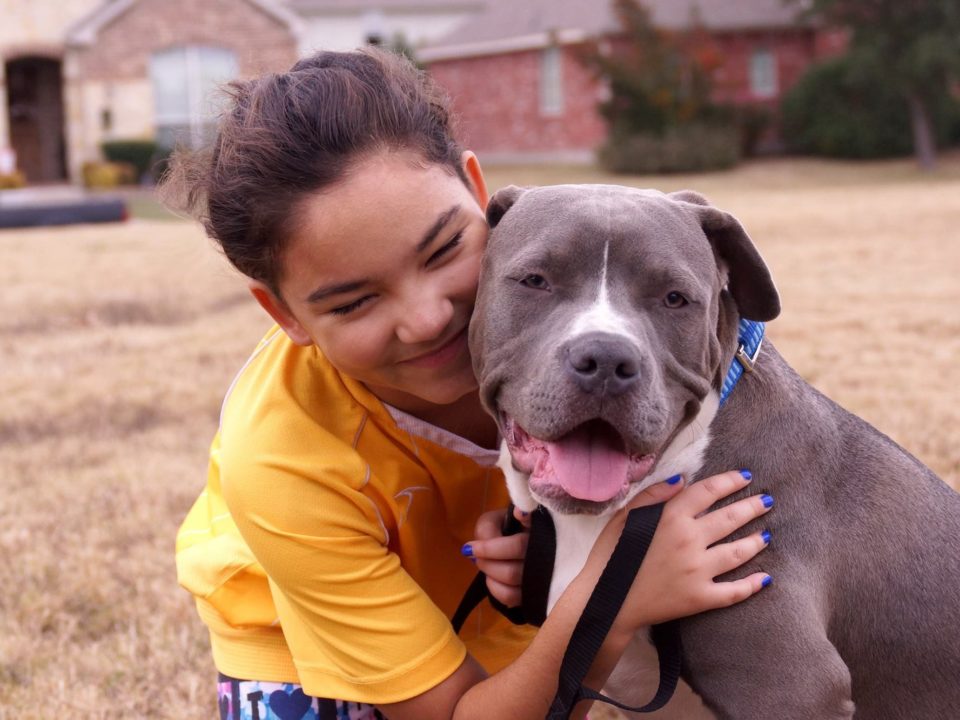 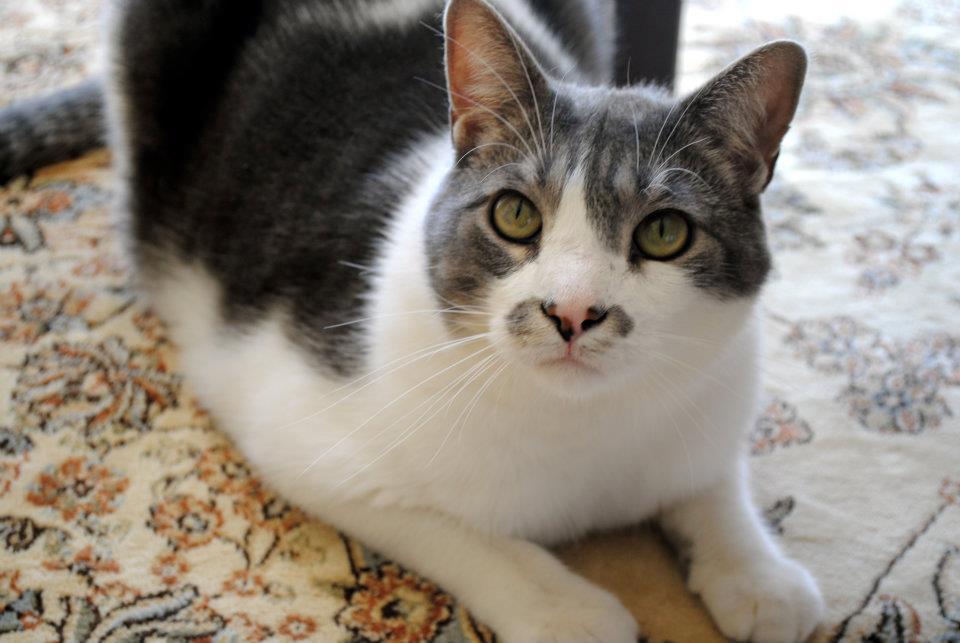 Resources on Pet Benefits, Costs, Safety and Quality of Life